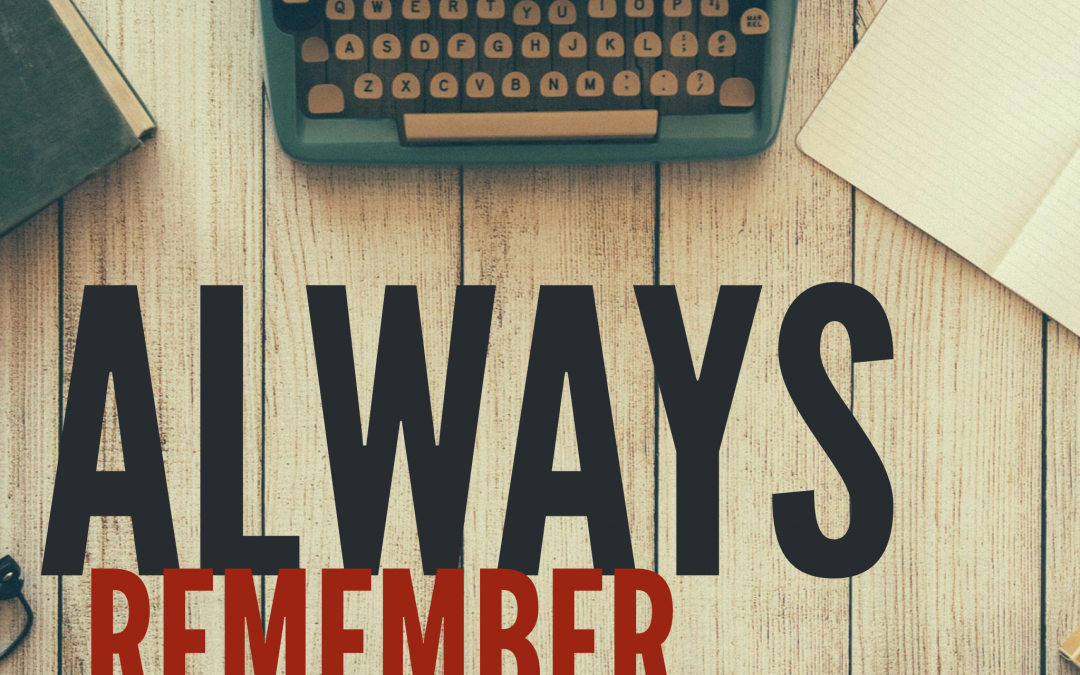 How to be a World-Class Negotiator A few nights ago, I attended a talk given by Christopher Voss, former international FBI hostage negotiator for 24 years, in which he described several of his kidnapping stories and how his entire mission in life was to help people and save lives.

Needless to say, he was the real deal. This guy is what all the characters in the movies are based on.

He talked about some of the principles of being a good negotiator in any field, whether in business or in your own personal life.

To top that all off, he wrote a book about it called Never Split the Difference which can be summed up by the following:

Life is a series of negotiations you should be prepared for: buying a car, negotiating a salary, buying a home, renegotiating rent, deliberating with your partner. Taking emotional intelligence and intuition to the next level, Never Split the Difference gives you the competitive edge in any discussion.
In fact he was saying that the Director of Product Growth at Slack, Merci Grace, gave it to ALL her girlfriends, husbands and boyfriends because it helped not only in her professional life, but in her relationship with her fiancé and family.

Right off the bat, he had an air about him that just showed his gravitas and how he could keep his cool during intense high-stakes situations.

Read More:
How to be a World-Class Negotiator 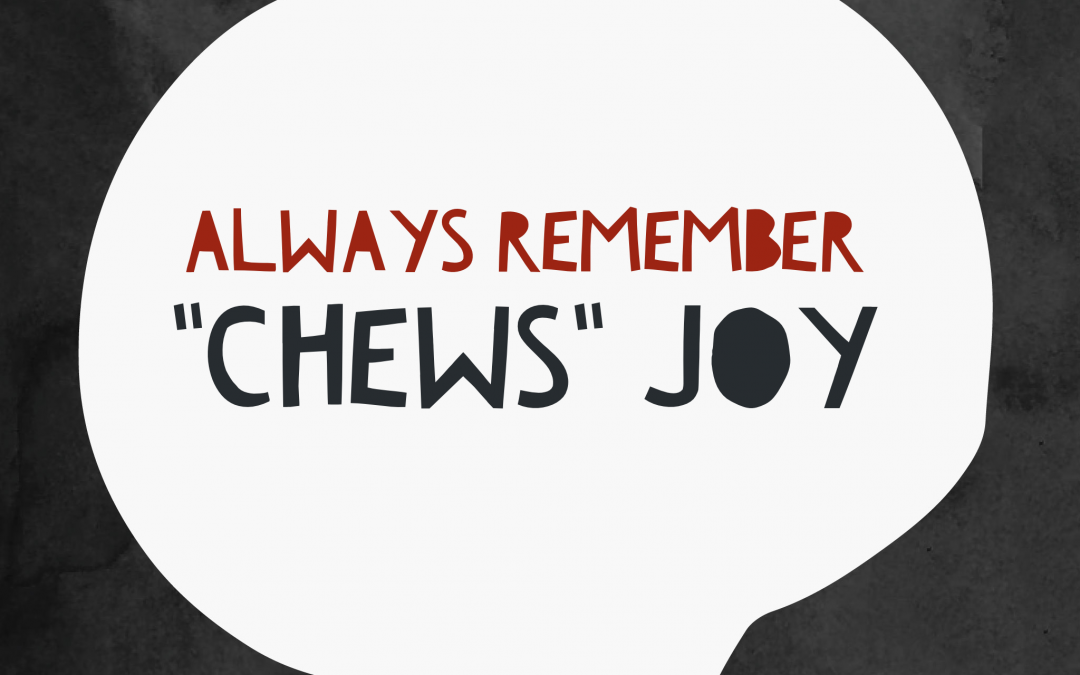