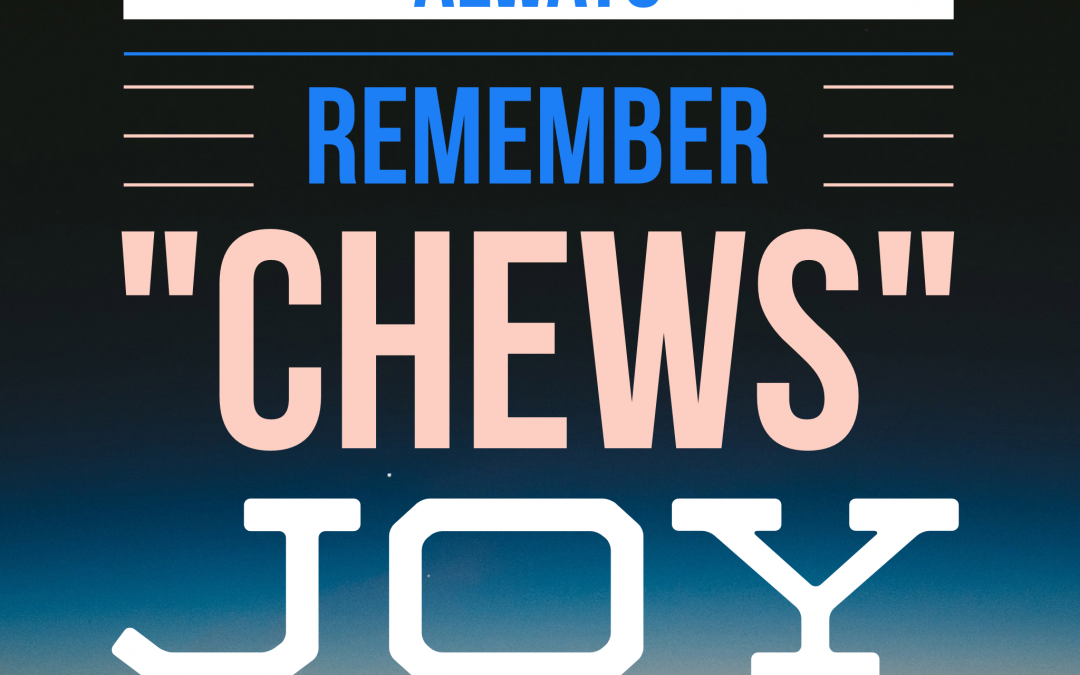 The Hall of Bobby

[Writing Prompt] When you die, you appear in a cinema with a number of other people who look like you. You find out that they are your previous reincarnations, and soon you all begin watching your next life on the big screen.

Bobby took one look around him and a thousand versions of him stared back at him smiling. Er, well, at least he thought they looked a lot like him. Some had long hair. Some had glasses. Some wore suits from the “Mad Men” era it seemed. Some wore farmers clothing, others wore doctor’s coats. They were all the things that Bobby had ever dreamed of, and they were standing right there. A sign above him said, “Hall B” and someone shouted, “Welcome to the Hall of Bobby”! And a loud applause broke out.

Standing next to him was a man wearing a beret. He had a feeling that the natural tendencies that he had for art somehow were connected to him. He, himself, he had been a writer. Writing like his life depended on it. Writing all the way up until the night of the… he paused… the accident.

It was all starting to come back. He had been at the newspaper office very late writing a piece for the front page. It was about 3am when he got into his car and a big giant post came out of nowhere. And then blam, he ended up here.

The man in the beret said, “We really enjoyed the pieces you wrote. You really should have chosen Carol though over your work. I think you would have lived a happier life!”

“Yes! You definitely would have,” said a man 4 chairs down. He seemed to be dressed like a drummer in a band.

An usher came by. He had wings on his back and he was dressed in white, and said, “Here’s your seat here sir,” pointing to the open seat next to the beret wearing man.

“The movie will be starting soon, please take your seat…”

“But… what is this place?” Bobby asked.